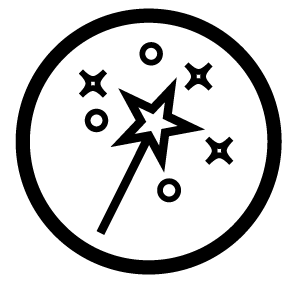 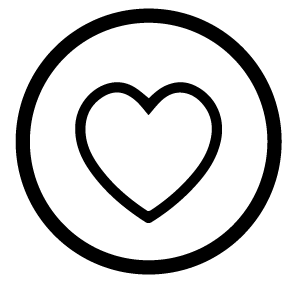 How dreary - to be - Somebody!
How public - like a Frog
To tell one's name - the livelong June
To an admiring Bog!